Check out Ibiza clubs for the day and night in Ibiza!

Since Amnesia and Pacha opened on the white isle in the 1970’s, party go-ers have flocked to the island of Ibiza to witness some of the magic that the nightlife here has to offer. After the opening of the first ‘discotheque’, more followed suit and shortly after opened Ku Club (now Privilege also where the video to “Barcelona” by Freddie Mercury and Montserrat Caballé was filmed on 30 May 1987), Space, Es Paradis, Eden & DC10.

The balearic island of Ibiza has been home to world class acts and DJ’s hosting the biggest names in the electronic music scene, and an untouchable Ibiza club history as well as boasting it’s own naturally beautiful landscapes posing as a jewel of the Mediterranean.

So whether you like a good old fashioned Ibiza clubs boogie, rocking it out on the waves out at sea on a balearic boat party or the ohh so sweet taste of cocktails at no other than one of Ibiza’s famous pool party venues, this island really has something for everyone. 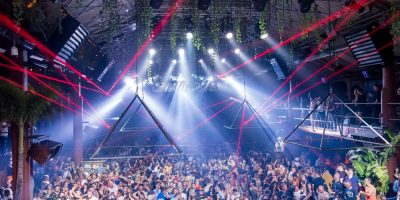 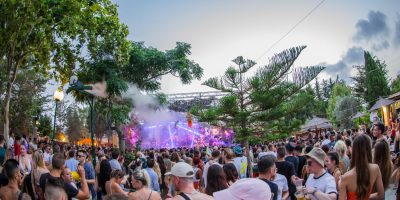 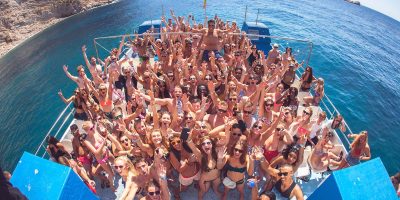 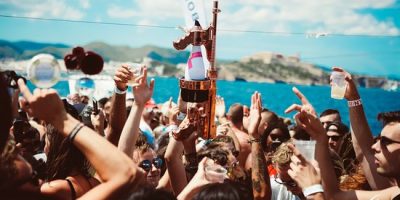 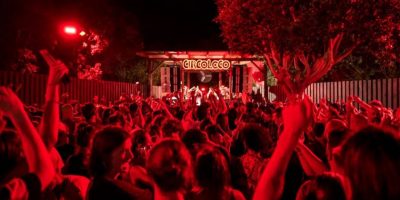 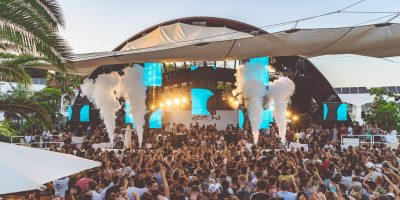 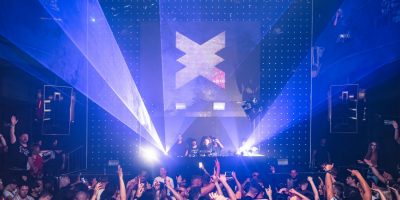 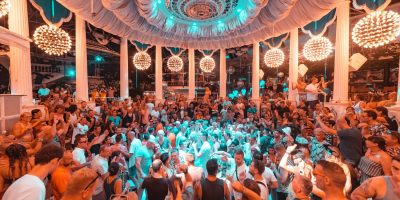 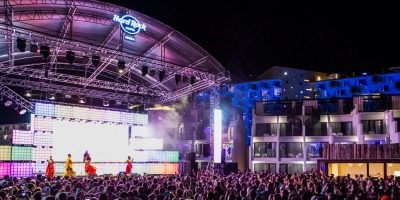 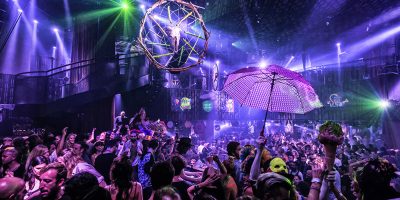 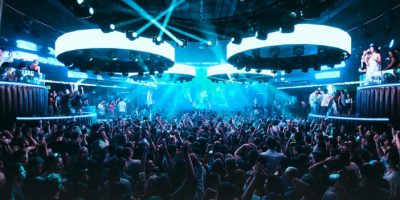 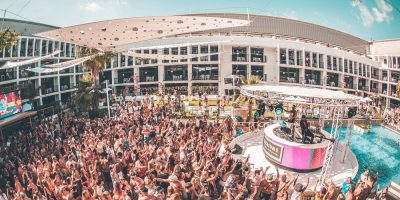 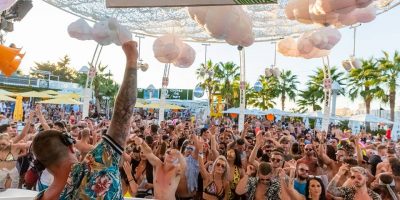 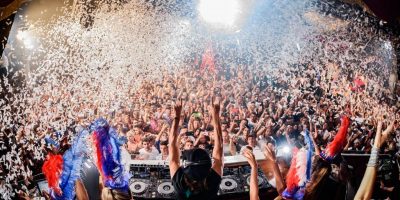 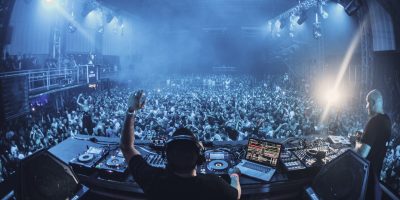 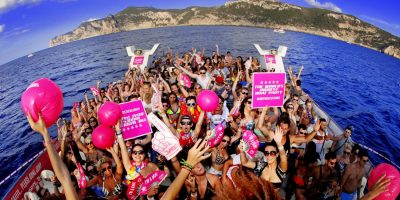 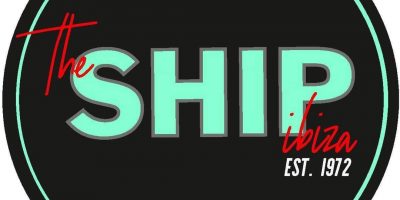 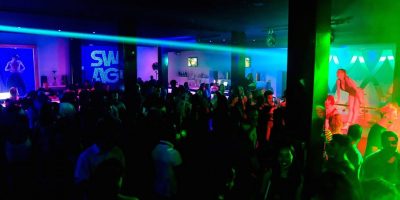 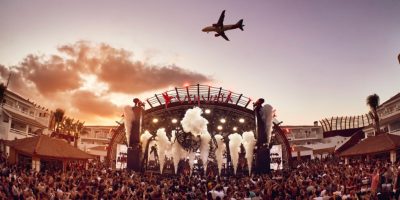