What better way to celebrate Kevin & Perry’s 20th birthday than to go back to where it all happened, Amnesia Ibiza.

On Monday 7th September we return to where the movie was filmed 20 years ago, showing the film on the LED screen, before an old school rave, using the DJ that originally performed during the actual filming, Seb Fontaine, and the curator of the iconic soundtrack, Judge Jules. Alongside these “fellow DJs’ will be long standing Cream Ibiza resident DJ and worker favourite Sean Hughes, Amnesia’s longest standing resident Les Schmitz and who will deliver a foam party during the closing set.

The event under the name 20 Years of Kevin & Perry Go Large.. in Amnesia! will consist of two parts: 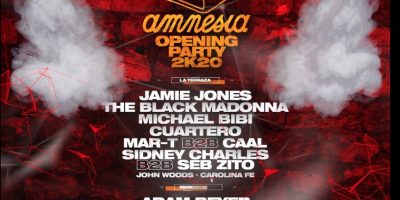 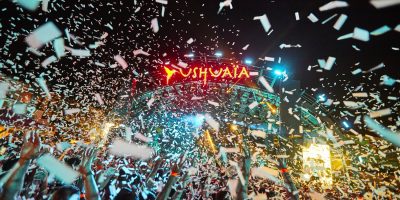 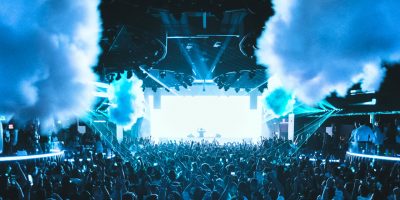 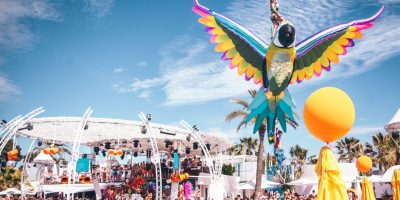 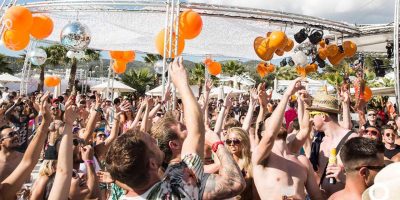 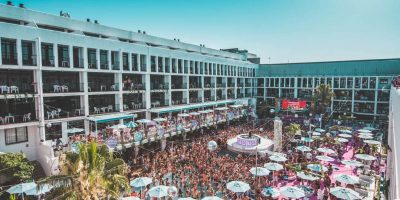