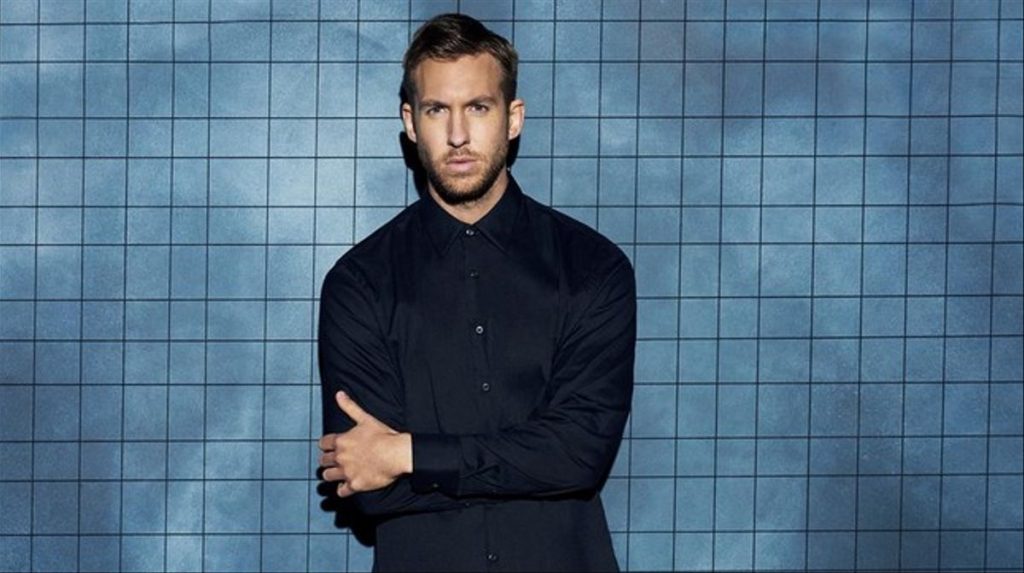 Calvin Harris returns to Ushuaia for 2022!

‘ may have barely turned 23 when he first hit the charts, but he had been making music, legend has it, since the age of 15 on an old Amiga computer in the Scottish town of Dumfries.’

Calvin Harris burst into the music scene starting with his first studio album ‘I Created Disco’ that debuted at #8 on the UK Albums Chart and since then has gone to produce 5 studio albums, more than 40 singles and 10 number 1 tracks.

After worldwide tours and previous residences in Ibiza, the number 1 selling artist returns for an epic 14 week show which is bound to sell out each and every week.