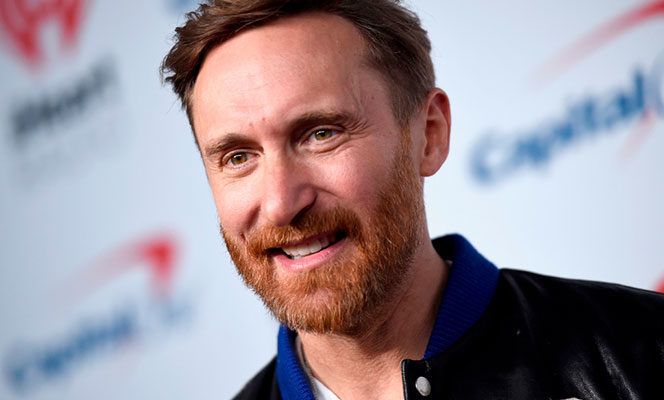 David Guetta, the world famous French born Dj and producer who started working as a DJ in the 80’s, has been a prominent star in the limelight for as long as we can remember. David’s Collaborations with names like Akon and Black Eyed Peas have all led to his chart topping albums and world tours, including being awarded ‘Best House DJ’ in 2008 by Dj awards. After concreting his brand FMIF we have seen Guetta play at numerous super clubs including his residency at Pacha then leading to gracing the stage of Ushuaia.

MUSIC // Starting off his career as a prominent house music DJ, David Guetta is familiar with playing a massive variety of genres in the dance music scene including EDM and Electro house.

Find out where the international DJ, David Guetta, is playing in Ibiza throughout the summer below.