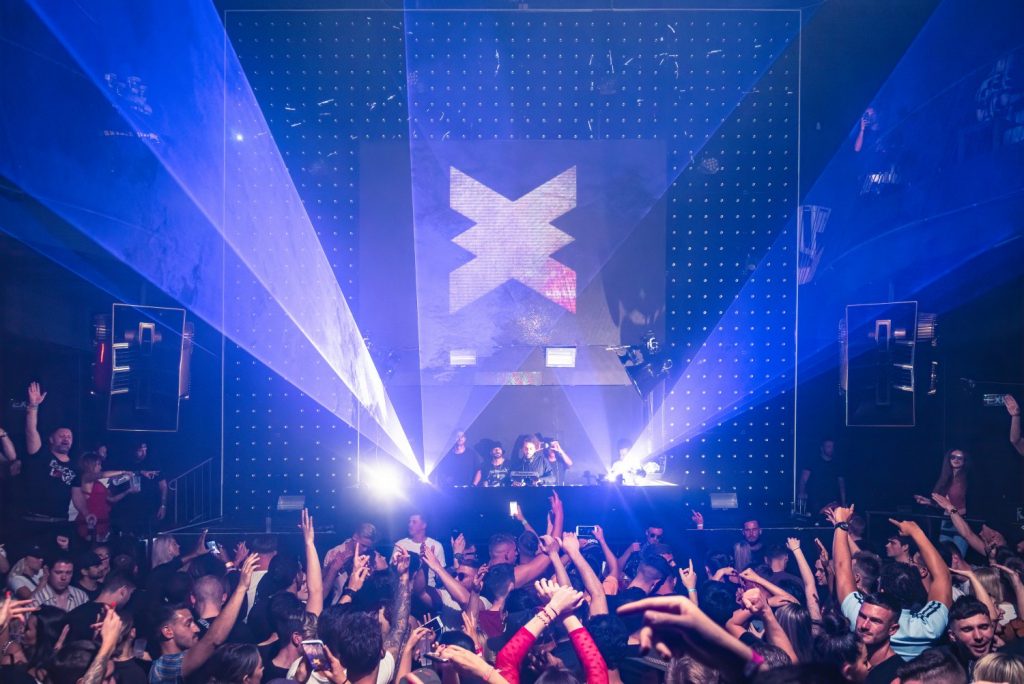 Eden / Opened in San Antonio in 1999. Underwent a full refurb in 2013, and is made up of two rooms, Its sophisticated main room and NEXT. It boasts several bars and different levels with two VIP areas.

Known For / Its state-of-the-art VOID sound system, that really is music to your ears and being home to Defected.